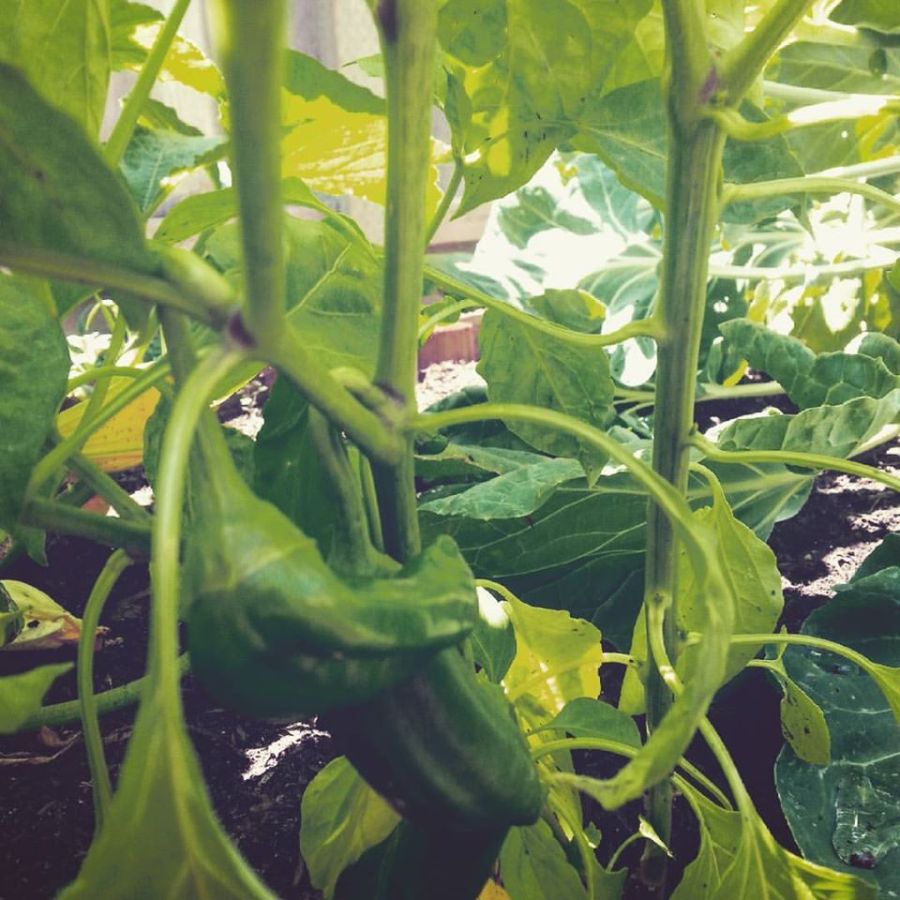 My early childhood was filled with a fair amount of trauma. Leaving me with a host of demons needing to be fought; from adolescence on. (You can read more on my past here.) It took me many years, filled with highs and lows, to learn how to reconcile it all.

I remember a pivotal moment in my life, which I believe was the first conscious step in my long journey to healing. My first attempt at higher education. ( It takes a few tries for me to succeed at something.) I was deciding between psychology, and anthropology. That semester I took early childhood development, and magic, witchcraft and religion.

Both classes were pivotal in molding me into the person I have become today.

Growing up was not easy for me. I was a child on the spectrum (Autism Spectrum Disorder), in the 80’s. Very little was now about Autism back then. I was just a problematic child as far as anyone was concerned. I actually didn’t even know what autism was until I had my first child, and he started exhibiting signs of ASD.

Without intending to, I essentially put myself into a parenting class; and it saved my son, and sons to be, from growing up the way I did.

I learnt how my behavior was affecting my son, and the long term effects it would have on who he became. Growing up in an abusive home left me with little to no parenting skills, and ill equipped to break the cycle. Living with so much anger and resentment was not just affecting me, but my growing family as well. As a young mother, who had no healthy coping skills, a massive anxiety problem, zero self-esteem, and something to prove to the world; I had a long road ahead of me! (This is also the face of postpartum depression, though I didn’t know it at the time. It went on for three long years.)

One of the most common solutions you will come across when googling ‘how to fight depression,’ is simply going outside. Staying cooped up inside, allowing the demons to make your decisions, allows them to strengthen their hold. (Walking was the only healthy coping mechanism I developed from my early childhood, though I used it incorrectly.) The Sunlight alone provides your body with necessary vitamins, and is known to help calm you. The physical movement releases endorphins, and helps clear the mind. Which is probably why many folks ‘take a walk’ when they are stressed out, angry, or need to think.

You can also take up gardening, like I did! It has the same benefits as walking. And you get to watch something grow, and benefit from it! (Walking is still a tool I use often; and correctly once I learnt how.)

For me gardening is a spiritual experience, as much as it is a self-care tool. As I have talked about before in my posts The Science or Faith and Paths, I have a complicated view on religion, and God.

God is a construct, created to identify the natural chaos of the cosmos.

My belief is the forces behind creation do not need to be named, just nurtured. I am grateful for all nature has provided and created. To me, caring for nature is my way of communing with a higher power than myself. I don’t want to dissect the mysteries of the universe by placing it into a neat little box to be quantified, and fathomed. I just want to relish in the natural beauty and mysticism of the chaotic nature of this place, and the forces that drive it.

Growing up in Oklahoma, in a Southern Baptist community, I went to church every Sunday. As a child on the spectrum, I picked up minute details more than others. For instance, I remember going to an event at my pastors house, and wondering where he got the money for his big house and fancy things. I knew he didn’t work, but he collected money every Sunday from his patrons. Did he use that money to pay for all his things, instead of using it for the church? I was around 7 or 8 asking myself this question. My faith in the church quickly dissolved from there.

The sad part of that realization isn’t, I stopped believing in ‘God’. It is, I saw corruption and deceit from every adult I was supposed to trust. It compounded my distrust of those in a position of power. Wolves in sheep’s clothing. It’s hard to be a kid forced to see the seedy side of life. I know I’m not the only one who has had their innocence chipped away, far too early in life.

Putting my foot down

I made a decision five years ago. I decided I was going to be the person I wanted to be. I was going to make myself happy, because I was the only one who was up to the task. I was tired of putting someone else’s needs before my own. I was tired of being unhappy. I would love to say I saw a change over night, but I didn’t. It is extremely hard to figure out who you are as a person, when you have never really taken the time to learn about yourself. My time in the garden, and my writing were my saving grace.

(Back to gardening. Have I said how much I love being out in the garden? It’s so calming. Manual labor is such a great way to release stress, and anxiety!)

My plans for my garden are coming along nicely. I made a nice list of plants in Intentions in Gardening. I have requested my husband’s help  in constructing a compost bin using wood, and chicken wire. It is cost effective, and will work for the small space I have next to the vegetable garden. I will be dividing it into three sections, so it makes turning the compost easier. The overall length will be 4 foot, and the depth will be 3 foot. I haven’t decided on whether or not I will use a bin of some sort inside each section, so I can just pour it to turn it, or if I will use a shovel. I suppose it depends on what containers are available locally. And if it is cost effective. I already have a shovel…

Having a puppy who loves to dig, I have also requested a fenced in area sturdy enough to keep her royal dopiness out of my precious plants. Both structures will hopefully be built later this week. (The hubby has his own project in play, so my project hinges on mopar stuff with our oldest.) In the meantime I will be working on clearing up the front yard. The weeds have taken over again. I also need to decide on a place to put the blackberry, and the boysenberry plants I picked up last time I went to Lowe’s.

There are many options when deciding your approach to a vegetable garden. In the past I have raised garden beds. I don’t want to do something that I have to fill with soil. The soil on our land had been sitting furlough for several years before we built our house on it. It would be a shame not to use it. It is also easier to remove a fence should we decide to move the garden, than it is to move a garden box full of soil.

You need to keep in mind when gardening in the ground, disease can spread much quicker. To help decrease risk,  you can put a layer of mulch down to reduce water splatter, which can splash soil borne pathogens up onto the plant. It also helps keep soil moist. You don’t want to flood the area, again it increases risk of disease spread. I make little valleys around my plants and fill them. Also keep plant placement in mind. Companion planting is important.

Companion planting is placing plants which are good neighbors next to each other. Once you determine the fruits and veggies you want to plant. (Again keep in mind space needed for mature plants.) You can figure out the lay out of your garden.

Every year I grow tomatoes, zucchini, peppers, and herbs; adding in whatever else strikes my fancy that particular year. I’ve grown onions, potatoes, carrots, radishes, lettuces, broccoli, brussel sprouts, etc… I like to plant flowers in the mix too. Marigolds are great for pest control, nasturtium attracts pollinators. Planting herbs like thyme, and sage near tomatoes provides shade the herbs need in the heat of summer. Make sure the soil is well draining around the herbs, as tomatoes like more water than they do. You can read more on companion planting, and its benefits here.

I have yet to fully decide on my plant choices this year. I think I need to get my garden fence built first. In the meantime, I will be focusing on pulling the weeds out front. A gardener’s work is never done! I love spring!

Thanks for reading. Until next time friends.

A blog dedicated to the excellence in teaching

Funny Blogs With A Hint Of Personal Development

A creative time-capsule on babies and care-giving in lockdown

Passion is the key.